With emotive documentaries and spectacular photographs capturing the abundance and diversity of Africa’s wildlife, it seems that our plains are abuzz with life. But in reality, thanks to human intervention, habitat encroachment, poaching and even war, there are a number of Africa’s most iconic species whose populations are under serious threat.

Their survival and ability to thrive is now dependent on us again. Luckily, there are a number of organizations worth supporting who have dedicated their lives to protecting and conserving these vulnerable species. Here are just five of Africa’s species in dire need of help.

Due to the introduction of industrial fishing around the Cape, the iconic black and white African penguin was declared Endangered in 2010. With an estimated 25,000 breeding pairs left in the wild, the population is at approximately 2.5% of the estimated figure of one million breeding pairs, recorded in the early 20th Century.

It is clear to see that seabirds, such as the African penguin, are in dire need of help. Luckily, organizations such as SANCCOB and SAMREC are doing all that they can in an effort to save and bolster the waning penguin population in South Africa. As non-profits these organizations rely on volunteers and contributions from the public to carry out their precious work in seabird conservation.

Perhaps the most widely campaigned-for species in Africa is the rhino. Both black and white rhino have been poached for their horn to a point where the survival of their species is teetering on the edge. According to WWF, there are approximately 4,800 black rhino and 20,000 white rhino surviving in the wild, with this number declining on a daily basis. The rising demand for rhino horn, has driven poaching to record levels. 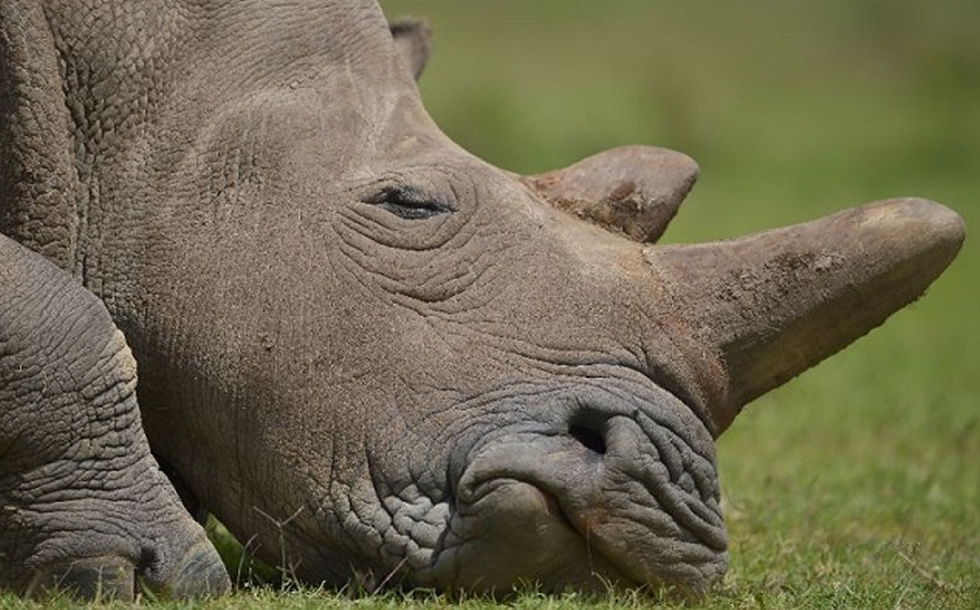 This said, there are a host of organizations raising awareness and helping to fight against poaching of these precious animals. The MyPlanet Rhino Fund (administered by the Endangered Wildlife Trust) puts rhino conservation in the spotlight, and has supported best practice and innovation since its creation in March 2011. The fund disperses money raised to a variety of conservation organizations and government agencies working towards the protection of rhinos.

As humans have encroached on gorilla habitats in the Virunga landscape, they have cleared land for agriculture and livestock, destroying hectares of forests in which mountain gorillas once dwelled. The war in Rwanda in the 90s, and years of civil unrest in the DRC drove thousands of refugees into the Virunga region, which is home to more than half of Africa’s mountain gorilla population. This led to increased poaching and habitat destruction. Grauer’s gorilla, a subspecies of the Eastern gorilla, the largest ape in the world, was recently just been added to IUCN’s Critically Endangered red list.

However, gorilla tourism in Uganda, Rwanda and even the DRC is helping to pour money back into local communities and into gorilla conservation. Organisations such as WWF are also working together with local communities surrounding the Virunga landscape to encourage them to protect and conserve this important species.

African elephants have a number of factors threatening their survival in the wild. Potentially the biggest of these is poaching for ivory. Poachers are decimating their numbers, with tens of thousands of elephants killed every year for their tusks. 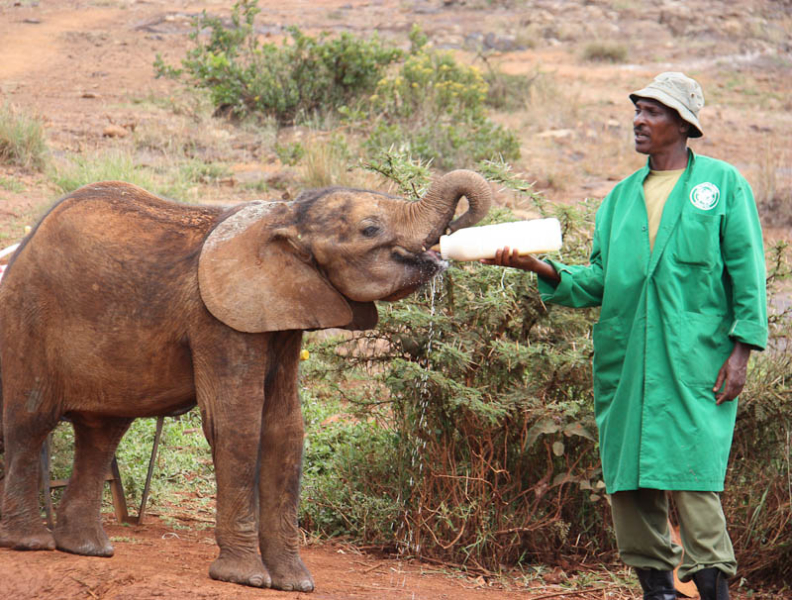 Elephant-human conflict is another issue facing Africa’s elephants. A large amount of elephant habitat continues to be lost to the agricultural industry. When their crops are damaged by elephants passing through, farmers will sometimes retaliate by killing them. As animals that naturally migrate hundreds of kilometres every year, their loss of habitat has had hugely detrimental effects on their survival as well as their relationship with humans.

To help mitigate this human-wildlife conflict and protect elephants from poachers, South Africa has a number of anti-poaching units and organisations focused on conservation. Volunteer programmes such as SANParks Honorary Rangers , the official fund-raising arm of SANParks, helps to protect and monitor elephants in South Africa through passionate, committed individuals.

Less than 6,600 African wild dogs remain in the wild today. Challenges with human-wildlife conflict has been a major contributing factor to the endangerment of these dogs. Throughout the continent, wild dogs have been poisoned or shot by farmers, who sometimes mistakenly blame them when another predator kills their livestock.

As human populations expand, leading to agriculture, settlements, and roads, African wild dogs are losing the spaces in which they were once able to roam freely. Human encroachment from urbanization and clearance has severely reduced their range and numbers, with wild dogs all but disappearing in 15 of the 39 sub-Saharan Africa countries in which they one ranged.

Wildlife ACT is one of the organizations working to fight against the worrying decline of South Africa’s wild dogs, with much of their work focusing on Endangered and priority species.

To be updated with all the latest news, offers and special announcements.